A Look at PTSD and Teen Substance Abuse 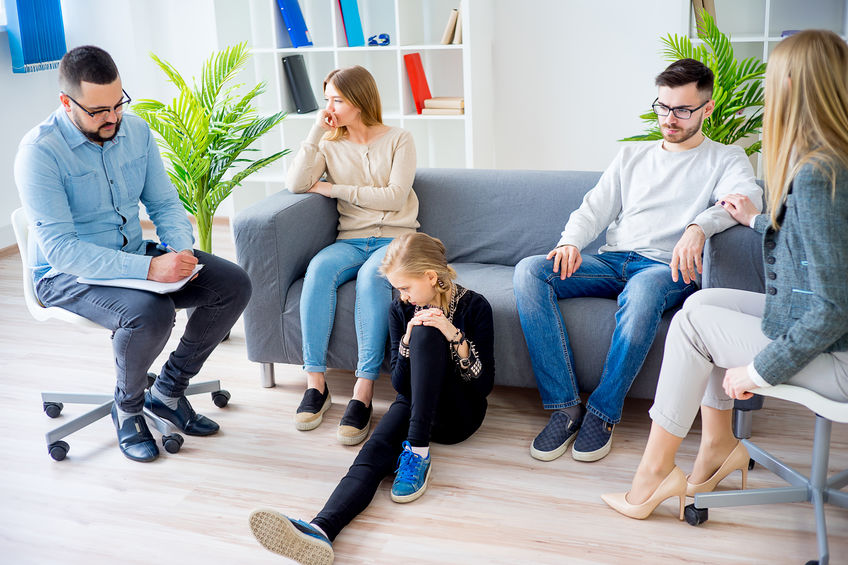 Substance abuse is just as much an epidemic among teenagers at it is adults. Teenagers face a particularly high risk for developing substance abuse disorders as their prefrontal cortex, which is the brain's center for rational thinking and logical decisions, is not yet fully developed. When teenagers fall victim to Post Traumatic Stress Disorder (PTSD), their chances for developing substance abuse disorder are even greater. Teenagers will often turn to substance abuse to cope with the debilitating symptoms of PTSD, especially if they do not have access to social or familial support systems or proper treatment.

PTSD develops when a victim witnesses a traumatic event, such as surviving an assault, a natural disaster, or witnesses somebody being murdered or seriously injured. The U.S. Department of Veteran Affairs reports that roughly 3 to 15% of girls will develop PTSD as a result of trauma, whereas between 1 and 6% of boys will develop the disorder as a result. Symptoms of PTSD in children and teenagers, according to Stanford Children's Health, can include depression, sleeplessness, heightened anxiety, losing touch with reality, and physical symptoms such as stomach aches.

Moreover, teenagers who are already abusing illicit substances have a higher risk of developing PTSD. Roughly half of teenagers who have substance abuse disorders will undergo trauma as a result of the behaviors they undergo whilst abusing substances, whereas withdrawal symptoms also make it more difficult for teenagers to cope with traumatic events.

Treatment for PTSD needs to be made readily available in order to allow teenagers to receive the help they need for their conditions. PTSD is often not taken seriously in teenagers and brushed off if the causation isn't as obvious or is trivialized. Primarily in women, PTSD often develops as a result of sexual abuse, which is only recently undergoing national recognition as a prevalent concern in society. PTSD and substance abuse often go hand-in-hand with one disorder being a risk factor for the other and need to be carefully assessed in victims to ensure they are receiving the proper care. It is not a disorder that only impacts military veterans - it can impact anybody who has undergone traumatic events and leaves teenagers, who have not yet undergone development in the brain to make full, rational decisions, especially vulnerable.

Jenna Nolan is a South Florida native working toward double Master’s degrees in Psychology and English. She finds the psychological aspects of addiction and mental illness fascinating, as both are prevalent in her family’s history. When not researching and spreading addiction awareness, Jenna enjoys sparring, artistic pursuits, and admiring puppies online.