ADHD: What is It, Diagnosis, and Treatment 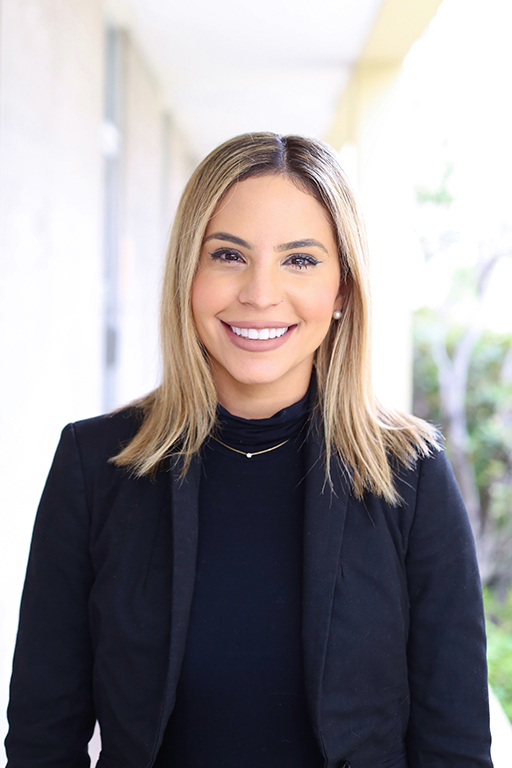 Andrea Baskin is Safe Landing’s Clinical Director. As a Licensed Mental Health Counselor, Andrea has over 10 years of experience working with various populations. 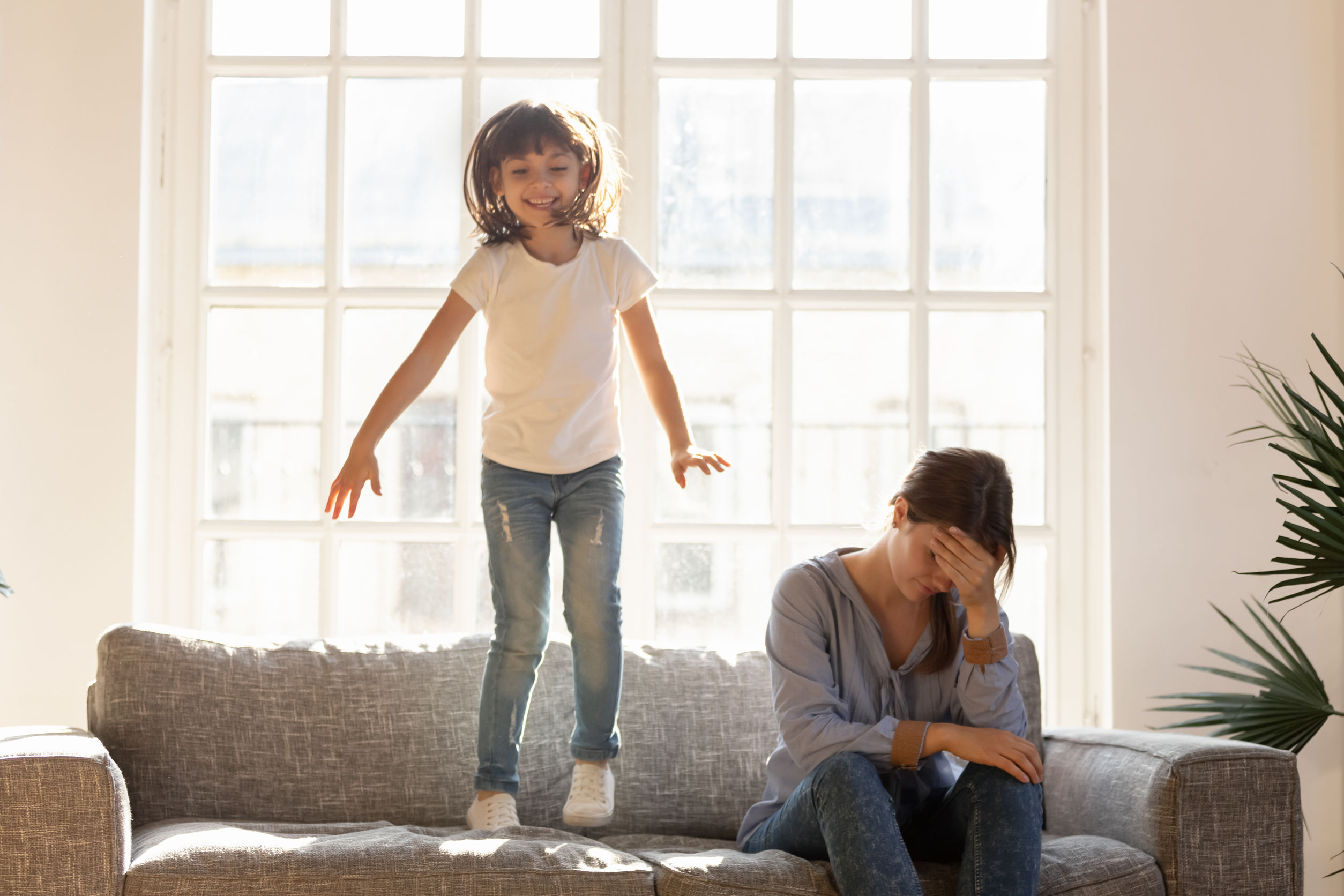 ADHD (attention-deficit / hyperactivity disorder) is a disorder that affects a person's ability to pay attention and control impulsive behaviors. As the name implies, the symptoms of ADHD are organized into two categories: inattention and hyperactivity / impulsivity.

In my experience as a mental health counselor I have many parents that come in wondering if their children meet diagnosis as they have displayed some of the symptoms of the diagnosis. I would like to discuss the symptoms of the diagnosis and then I will address ways to go about it if you think your child might be struggling with ADHD. Since we all at some point might show some symptoms as we can forget things, get easily distracted and get bored doing tasks especially the ones that require more time and are not so interesting.

When we talk about inattention some of the symptoms that show up are difficulty staying focused in activities, forgetful of tasks, missing small details and making careless mistakes, avoiding mentally demanding tasks, have difficulty listening when spoken to and can often lose things or misplace them and not remember where they are. The impulsivity component includes constantly moving or “on the go”, difficulty sitting still, talking excessively, fidgeting, tapping and squirming, difficulty staying quiet during tasks that require it, interrupts often and speaks out of turn.

During childhood years, ADHD can be misinterpreted as intentionally "bad" behavior. Children with ADHD struggle to pay attention during school, and they frequently get in trouble for talking or getting out of their chairs. Oftentimes, even peers become frustrated by these behaviors, which can lead to isolation and bullying. With limited ability for teachers to be able to pay more individual attention to teach each child and attend to individuals needs, children can easily be labeled as the problem child and incur negative consequences like punishment when it fact their underlying issues.

Some people incorrectly believe that ADHD is made up to serve as an excuse for poor behavior. However, we know that ADHD has a very real biological basis. For example, people with ADHD have structural differences in their brains, most notably in an area that's responsible for impulse control.

There is no single test used to diagnose ADHD. Experts diagnose ADHD after a person has shown some or all of the symptoms on a regular basis for more than six months and in more than one setting. If you have questions about a possible diagnosis a behavioral health provider such as a psychiatrist can assist in diagnosing and a mental health clinician can assist in the therapeutic component. It is suggested to keep track of behaviors for some time and identifying specific examples that can provide some guidance for professionals in diagnosing.

Therapy for ADHD typically focuses on identifying strengths and weaknesses, time management and organizational skills, and education about ways to reduce the intensity of symptoms and cope better with life.

Although medication cannot cure ADHD, an effective treatment can help both children and adults with symptom management. The most common medications for ADHD are stimulants which would be prescribed by a primary doctor or a psychiatrists based on symptoms.

We also know that genetics play a role: A person is much more likely to develop ADHD if their parents have the disorder. Some environmental factors also play a role, but to a lesser extent than heredity.